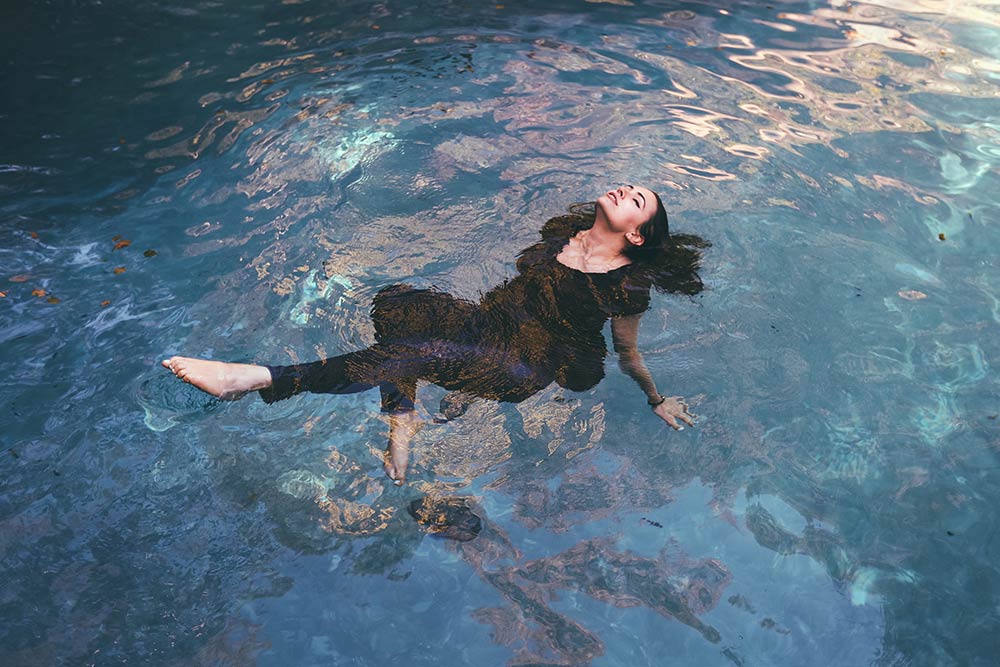 There’s no shortage of sweeping, emotional indie dance on today’s scene, but 20-year-old French producer Kidswaste brings a certain soulful honesty to his productions that stands out in the crowd. His music plays intimate and warm, like the crackle of a campfire on a calm and lonely night. It’s tinged with folk touches, fleshed out with clear guitar cords and lots of organic textures. He released his debut EP Spleen on Next Wave and Ultra Records in 2017. Tracks “Wild,” “More Colors” and “Time” have amassed more than 6 million plays on Spotify collectively. He’s working on a full-length project for the future, though he tours North American festivals this summer in support of his hopeful single “Beautiful Life,” out on Counter Records and featuring vocals from Sophie Simmons. Catch him as he debuts a new live set up, trusty guitar in tow, at Splash House, Electric Forest and Camp Bisco. — KAT BEIN