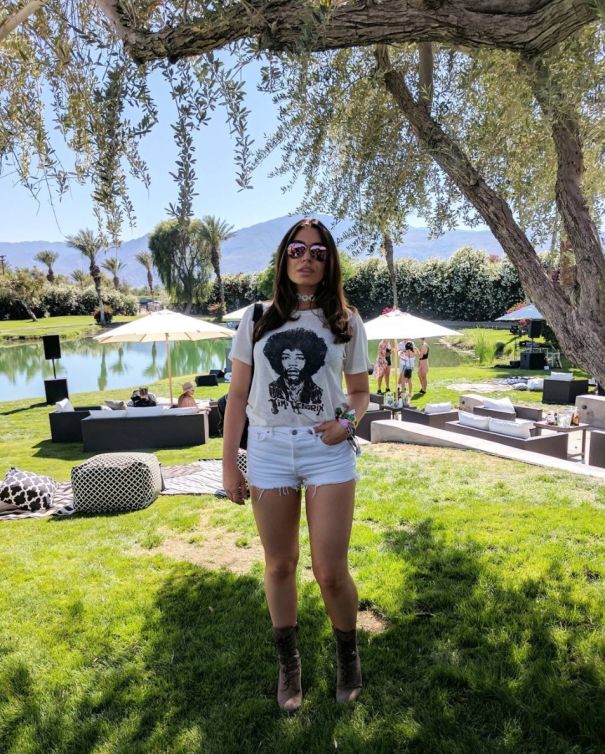 The 2017 Coachella music festival is underway in Indio, California, and this year’s event promises to be as star-studded as ever, with stars ranging from Aaron Paul to Kylie Jenner and many more. Check out which stars are making the scene at this year’s fest.